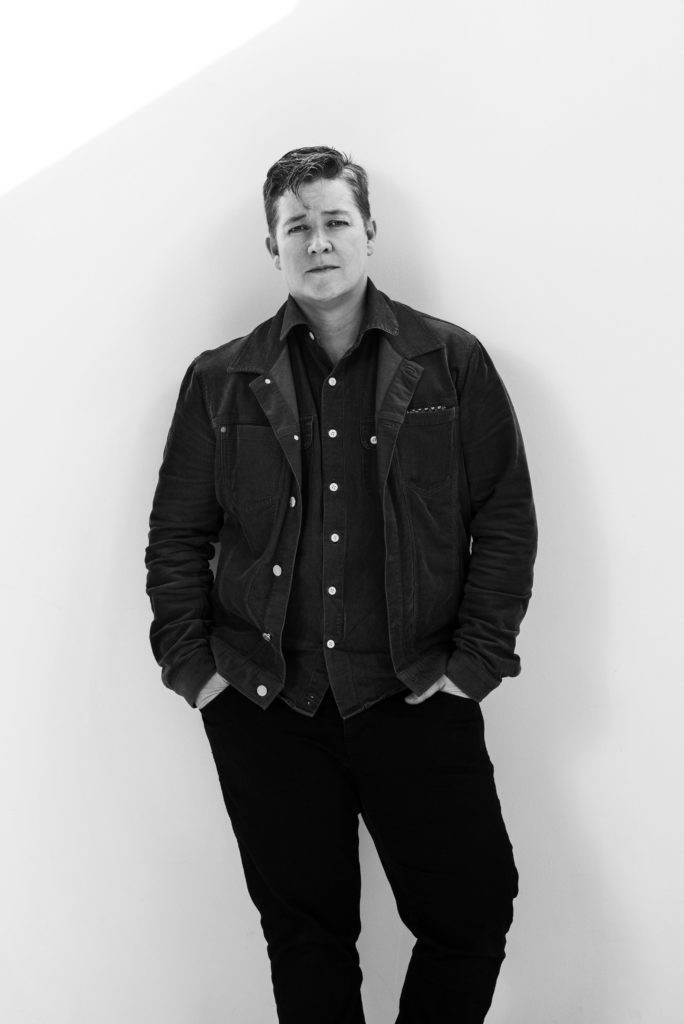 Ivan Coyote is the award-winning author of twelve books, the creator of four short films, and has released three albums that combine storytelling with music. Ivan is a seasoned stage performer, and over the last twenty-five years has become an audience favourite at storytelling, writer’s, film, poetry, and folk music festivals from Anchorage to Australia.

The Globe and Mail newspaper called Coyote “a natural-born storyteller” and the Ottawa Xpress once said that “Coyote is to Canadian literature what kd lang is to country music: a beautifully odd fixture.”

Ivan often grapples with the complex and intensely personal issues of gender identity in their work, as well as topics such as family, class, social justice and queer liberation, but always with a generous heart, a quick wit, and the nuanced and finely-honed timing of a gifted storyteller. Ivan’s stories remind of us of our own fallible and imperfect humanity while at the same time inspiring us to change the world. 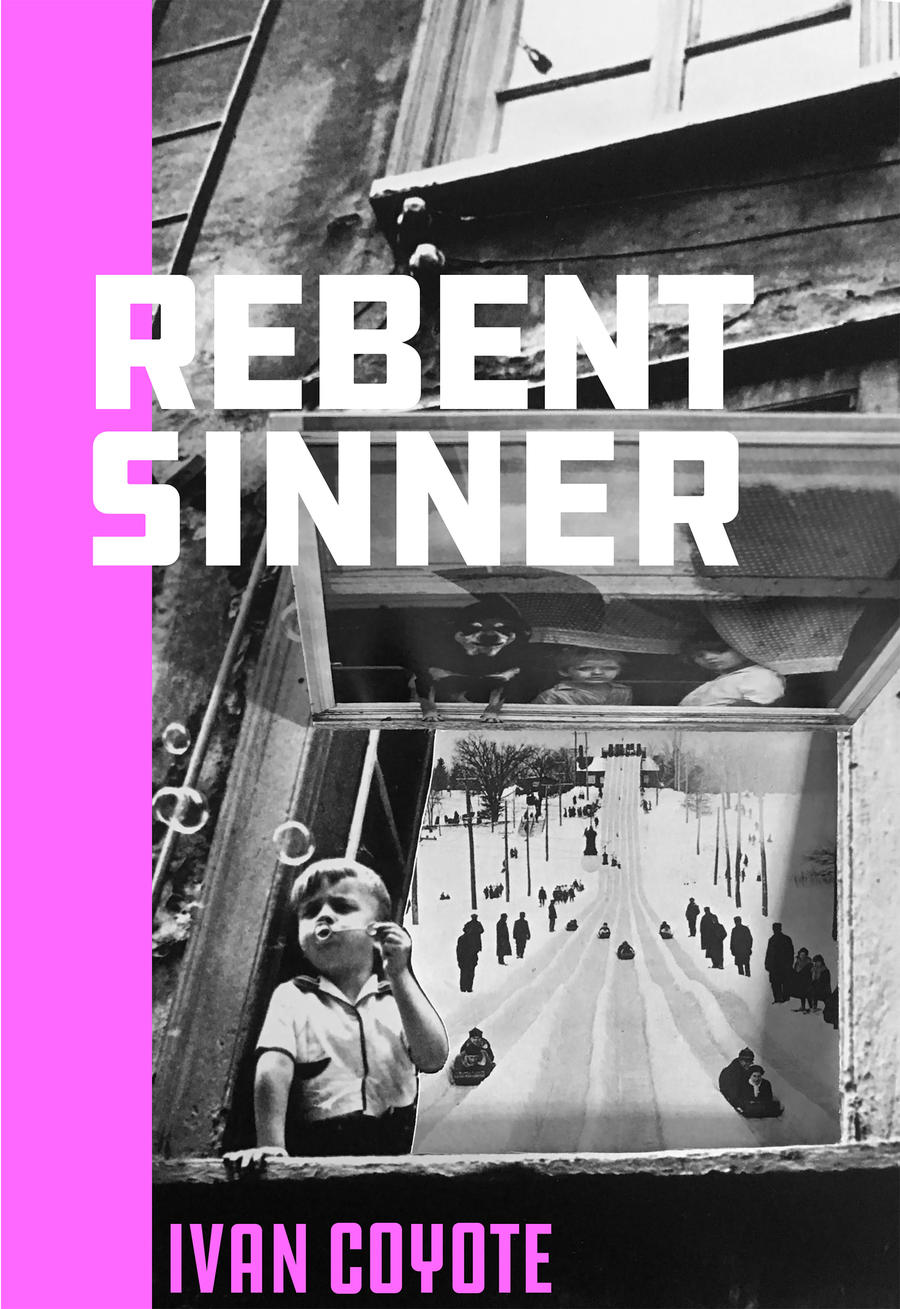 In their latest book, Ivan takes on the patriarchy and the political, as well as the intimate and the personal in these beguiling and revealing stories of what it means to be trans and non-binary today, at a time in their life when they must carry the burden of heartbreaking history with them, while combatting those who would misgender them or deny their very existence. These stories span thirty years of tackling TERFs, legislators, and bathroom police, sure, but there is joy and pleasure and triumph to be found here too, as Ivan pays homage to personal heroes like the late Leslie Feinberg while gently guiding younger trans folk to prove to themselves that there is a way out of the darkness.

Rebent Sinner is the work of an accomplished artist whose plain truths about their experience will astound readers with their utter, breathtaking humanity.

My new book Care Of will be out in June. Today, Hazlitt published an excerpt, along with a beautiful artist's treatment by Zoë Van Dijk. You can check it out here: ... See MoreSee Less

This is the cover of my new book. My first hardcov

Hazlitt published an excerpt from Care Of, my new

Between marking for my class, keeping up with offi